The facts are staggering in the United States. The National eating Disorders Association says approximately 20 million women and 10 million men will develop an eating disorder at some point in their lives. According to the National Institute of Mental Health, about 25 percent of U.S. college students suffer from a variety of eating disorders. Many people don’t realize that eating disorders can be fatal which is additionally concerning.

When it comes to treatment, there’s no universally approved medical treatment because nothing has been proven to be effective. Physicians often provide a treatment plan for eating disorders that includes antidepressants for underlying mental health issues like depression or anxiety. 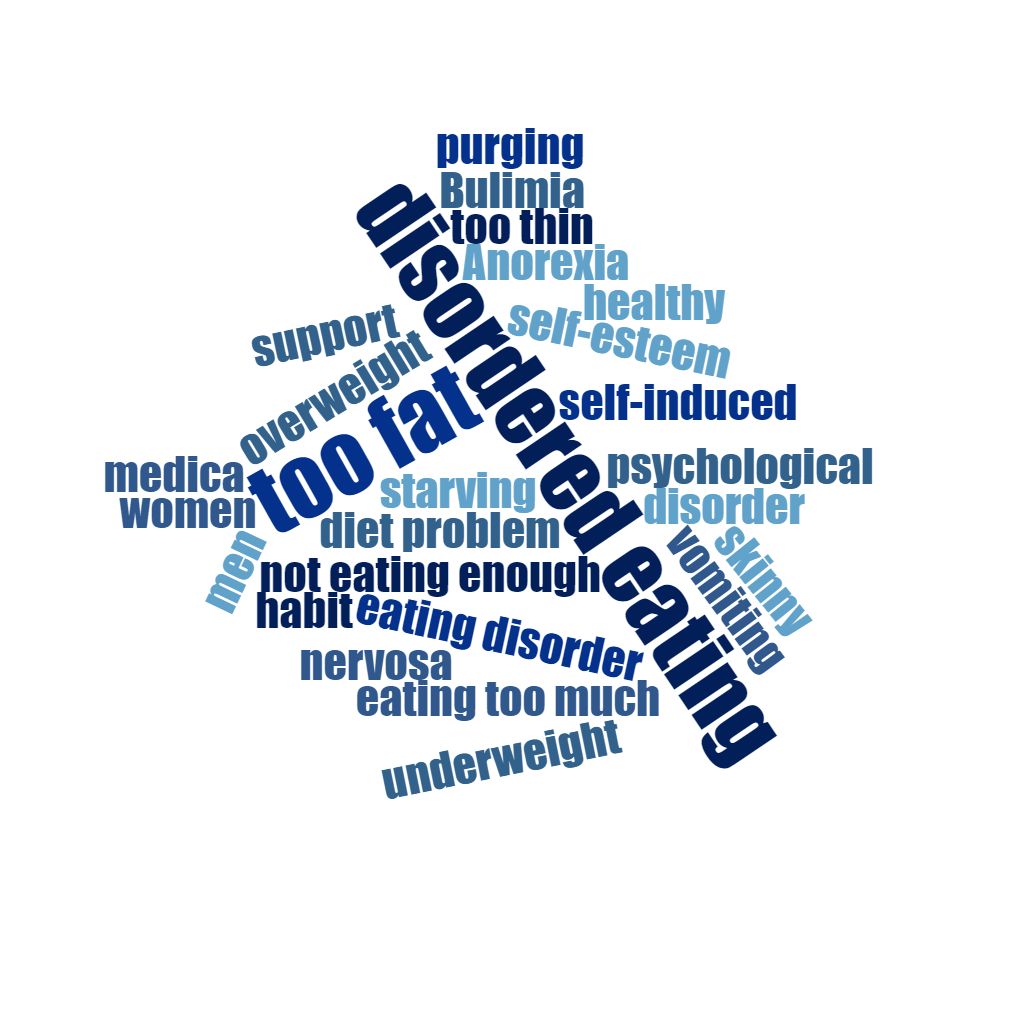 The Most Common Eating Disorders

Anorexia Nervosa is characterized by abnormal thinness and an extreme fear of gaining body weight. The sufferer usually has a distorted perception of weight and shape. People dealing with Anorexia generally restrict their diet to very dangerous levels, misuse laxatives, and exercise excessively. Frequently, they directly equate a thin body to their self-worth. People dealing with anorexia regularly continue losing weight even after their desired shape or weight has been achieved.

Bulimia Nervosa, most commonly referred to as Bulimia, is different from Anorexia. People dealing with Bulimia often maintain a normal weight, but they have an unhealthy attitude toward eating. Bulimics often eat large amounts of food and will often overeat. Afterwards, they purge themselves of the excess calories in harmful ways, such as misusing laxatives and weight loss supplements, self-induced vomiting, or strict dieting. Like Anorexia, Bulimia often has a lot to do with a distorted perception of weight and shape and they tend to tie their self-worth to their body shape.

Binge Eating Disorder has to do with losing control of eating habits in the short-term. Usually, someone with Binge Eating Disorder (BED) will lose control at least twice per week for up to six months. Quite often, this happens with people of standard weight, but it opens the door for obesity to develop. Those with BED struggle with guilt and disgust, which are also tied to their binge eating. Food is often used to cope with their mental state and creates a vicious cycle. 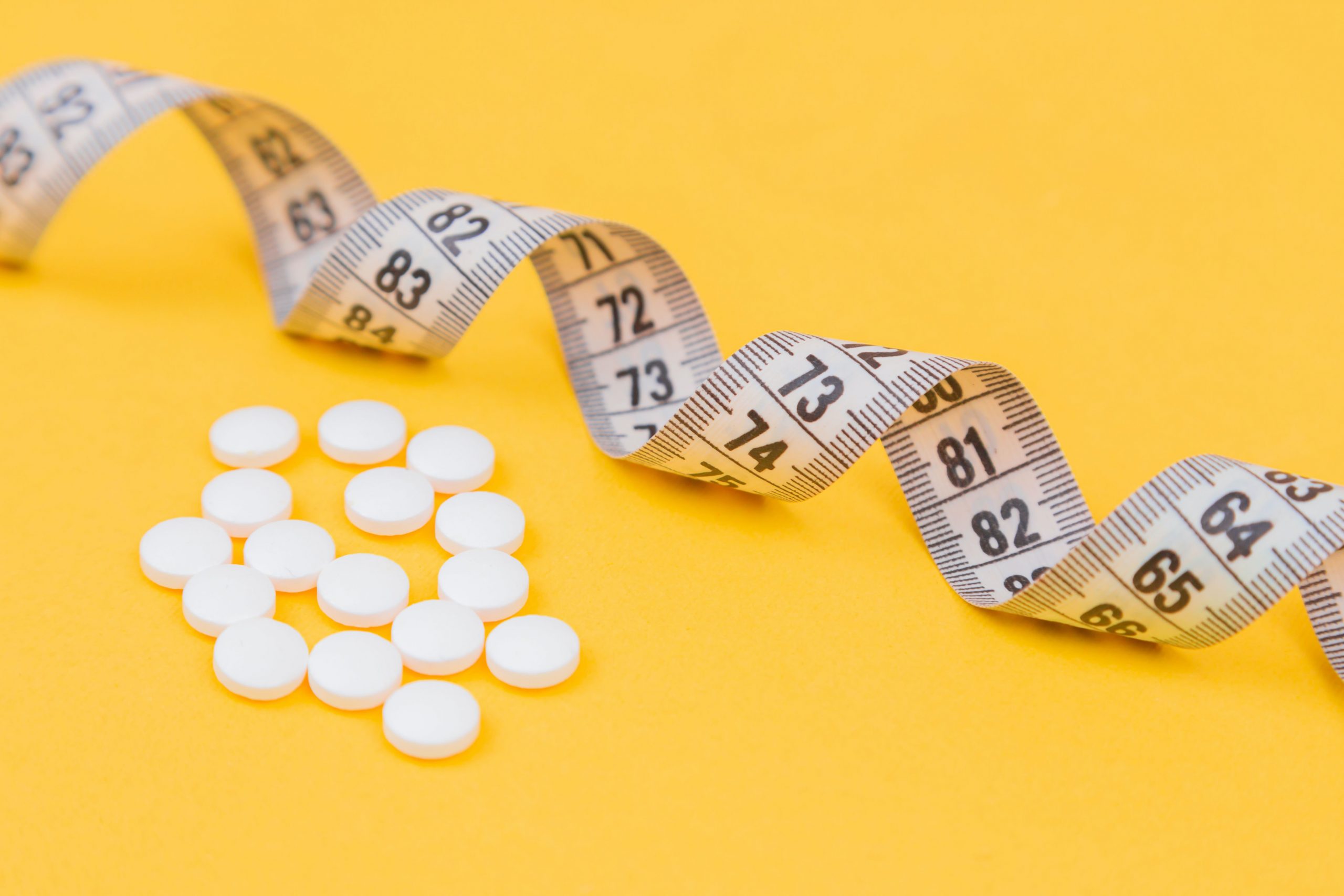 Current treatment for eating disorders usually involves therapy, dietary plans, and antidepressants to treat the psychological aspects that often accompany these disorders. These treatments can happen at home or in clinical environments with others who struggle with eating disorders. However, the efficacy of these treatments have not shown to be effective enough to deal with the underlying mental health or the individual habits that drive the disorders. Other treatments include making lifestyle changes and including more social activities to boost confidence, but the success rates of these vary greatly from person to person.

How Can CBD Help?

Now that we’re on the same page about what we mean by an eating disorder and how they’ve been treated for so long, you’re wondering how CBD can make a difference in treatment.

CBD looks to be a very promising treatment. While additional research is currently being done on this topic, it appears to be promising because of CBD’s anti-stress and anti-inflammatory efficacy. CBD has been proven to be effective in treating anxiety, chronic pain, depression, inflammation and stress. CBD works directly with the endocannabinoid system, which is made up of receptors that are broken into two groups – CB1 and CB2. CB1 receptors are found primarily in the brain and affect coordination, emotions, and mood. CB2 receptors are found in the immune system and influence inflammation and pain.

The endocannabinoid system (ECS) regulates human relationships with food and those people diagnosed with an eating disorder also have a poorly functioning endocannabinoid system. This means that their ECS is likely low-functioning or inactive. When CBD is introduced, it stimulates the ECS and can turn it from inactive or low-functioning to functioning again. This helps our bodies to stimulate the ECS to produce cannabinoids on its own and can correct the imbalances that have contributed to or caused the eating disorder. Because CBD also provides therapeutic help to the brain, it supports mental health by treating anxiety and/or depression that can accompany an eating disorder. CBD is also all-natural and does not cause addiction. It can also be incorporated into a person’s daily routine, and the evidence so far is very promising in helping those who struggle with eating disorders.
If you’re interested in trying CBD or know someone who is, feel free to send any questions to us at info@shoptlcbd.com or visit our products page for more information.

View all posts by Team Tionne

2 thoughts on “CBD and Eating Disorders”

These statements have not been evaluated by the FDA. Products on this site are not intended to diagnose, treat, cure or prevent any disease.  By using this site you agree to follow the Privacy Policy and all Terms & Conditions on this site. Void Where Prohibited By Law.